With the help of DNA testing, we test genetic milk yield potential of cow / buffaloes.

What exactly we do :

DNA is extracted from blood sample and then further processing is carried out to arrive at genetic milk yield potential.

Lorem Ipsum is simply dummy text of the printing and typesetting industry. Lorem Ipsum has been the industry’s standard dummy text ever since the 1500s, when an unknown printer took a galley of type and scrambled it to make a type specimen book.

Check Out Our Other Services 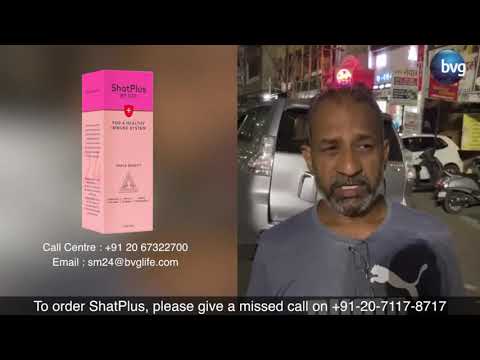 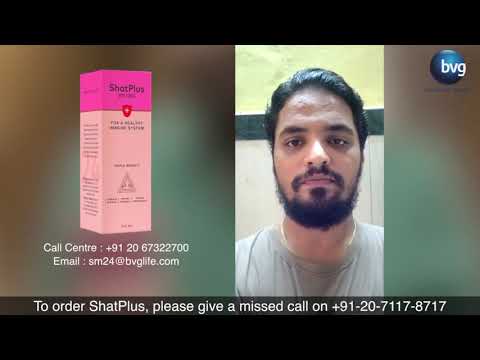 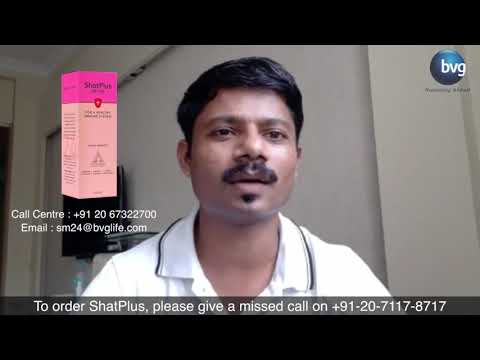 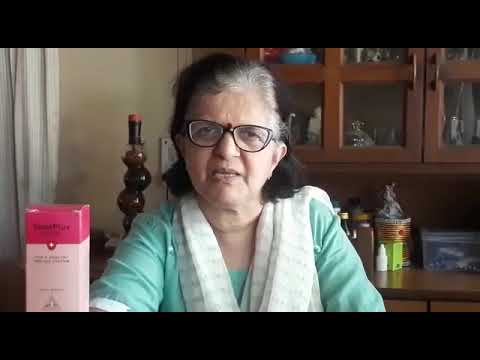 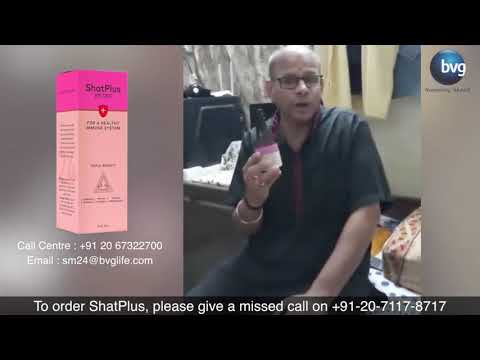 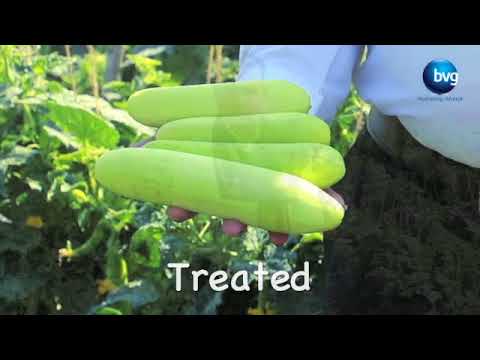 I have been suffering from adult acne for a while. BVG’s miraculous Acne Medication has solved the problem and balanced my body. Thank you for the lovely product! 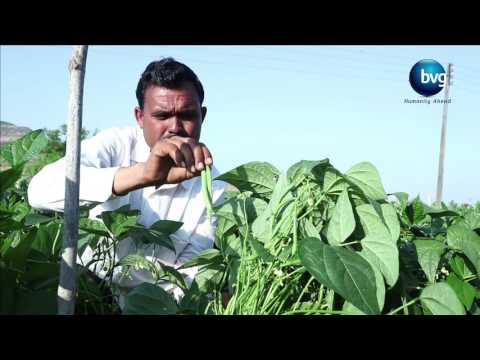 I have been using BVG’s Agro products for more than 3 months now. I have glad to say that my Pomegranate crops have expereinced an amazing growth phase. Thank you BVG! 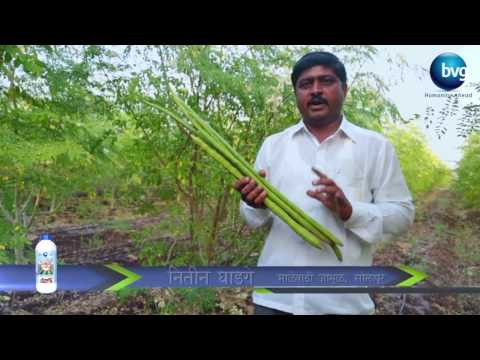 I have been feeding BVG products to my cows for 4 months. My cows were not getting pregnant for the longest time but now, they have already delivered twice. I am amazed! 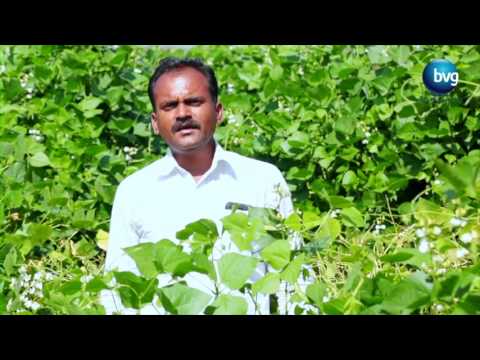 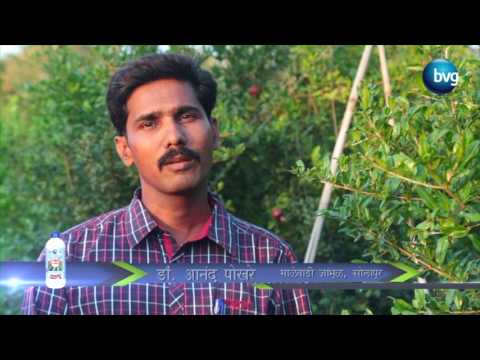